I found this “UFO” in the sky yesterday from my office window. This is just like a scene from a fantasy movie, where the UFO is coming down to earth from another planet 🙂 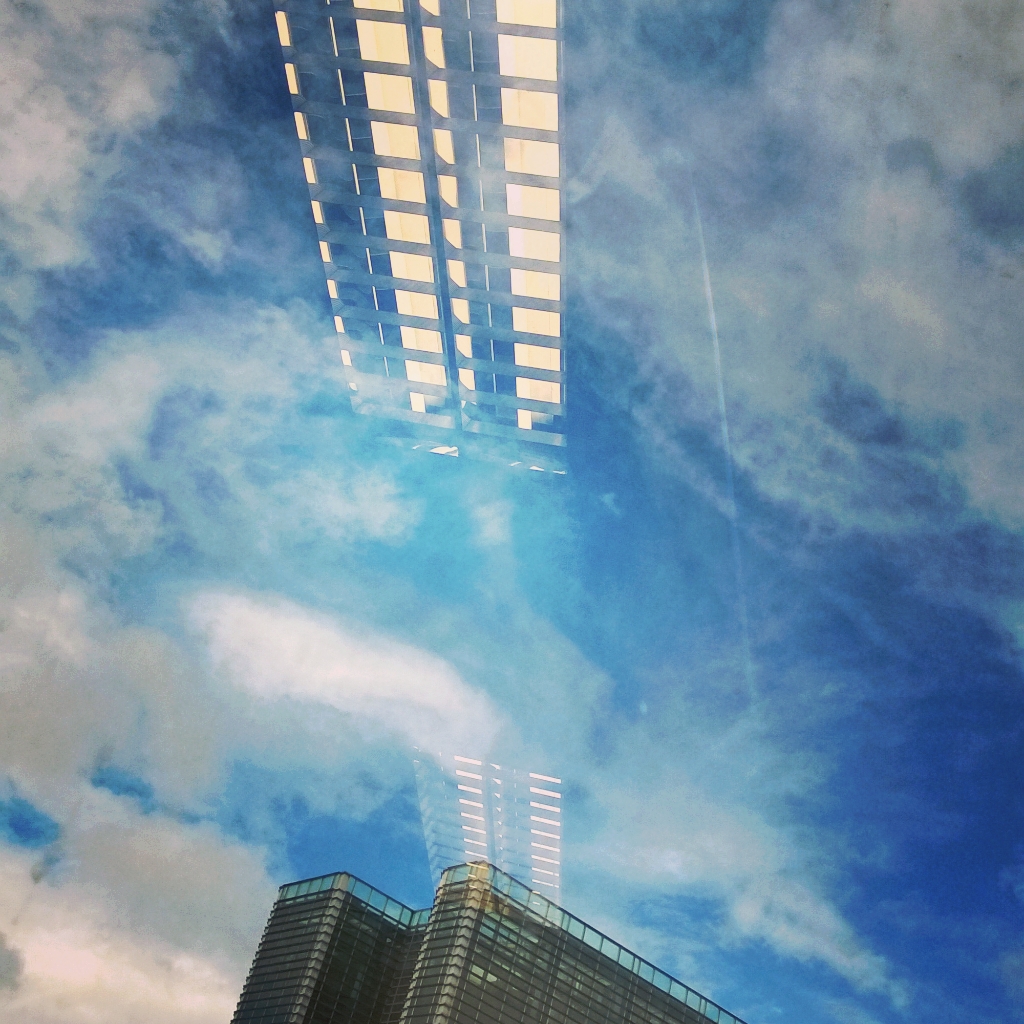 Here is the small info, do you know that the “UFO” or “Unidentified Flying Object” was officially created in 1953 by the United States Air Force (USAF) to serve as a catch-all for all reports of is any apparent anomaly in the sky that is not identifiable as a known object or phenomenon.

"Stepping into new dimensions of exposure. Let's unveil and shed light on natural matters: by removing obscurity and create a light at the end of the tunnel."

Roaming, at home and abroad